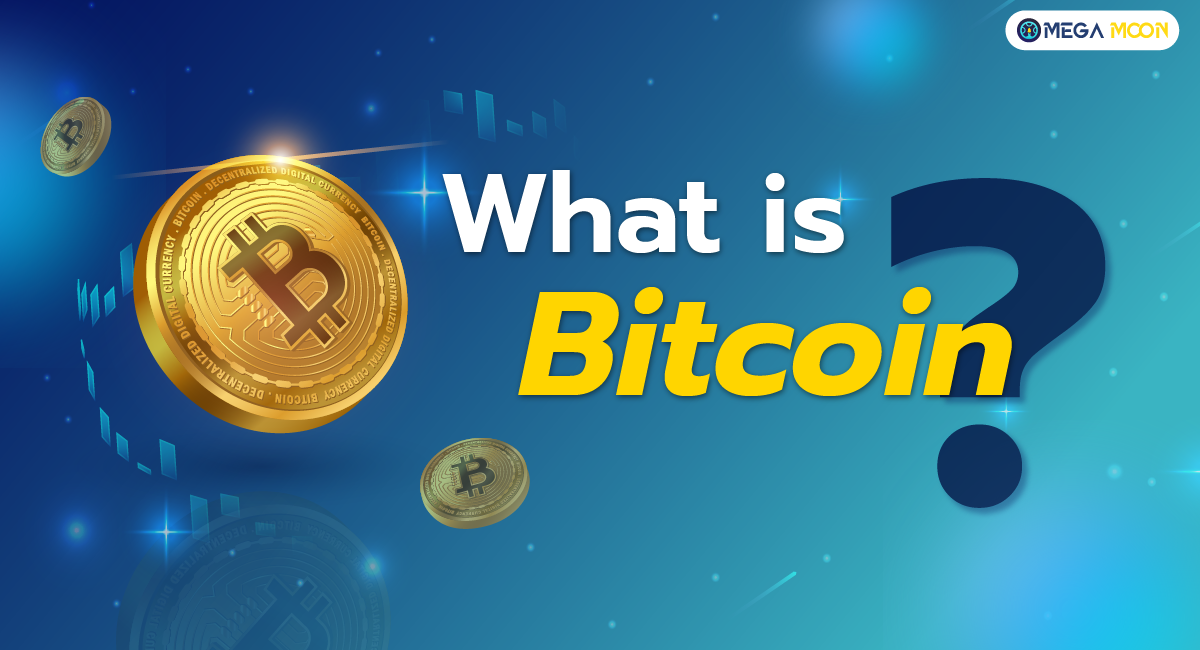 Bitcoin is the first digital currency that works without any central authority or bank. Bitcoins are created by people, who devote lots of computing power to solve complex math problems and are issued as a reward. The maximum supply of bitcoins will be limited to 21 million coins.

Any user can operate a multifaceted transaction like buying, selling through Bitcoin network. Because Bitcoin network is completely decentralized, no user needs to provide personally identifiable information such as name, email address, or phone number when performing transactions on it.

Satoshi Nakamoto is a pseudonym for a person or group of people who designed and created Bitcoin. As a matter of fact, no one knows for sure just who the creator is. The name was used by a programmer on the Bitcointalk forum in 2008, when he (or she or them) created the Bitcoin protocol. There is no central authority for the currency and no single company owns it. Each user can participate by using the open-source software to mine or purchase Bitcoins from others.

The risk of Bitcoin lies in its volatile price and lack of regulation. Because there is no central authority to regulate the currency, bitcoin prices can fluctuate wildly. The price per $BTC fell from about $6,500 to under $4,000 in the second half of 2018. Also, many countries (including China) have banned or restricted the use of bitcoins. At the same time, many financial analysts say that Bitcoin could be a boon for consumers because it allows them to escape high fees, excessive regulations, and other problems associated with traditional methods of payment.

MegaMoon follows the Bitcoin concept by creating a decentralized lottery system. Every participant can buy MegaMoon lottery tickets transparently and no one can interfere with the MegaMoon lottery prizes draw. 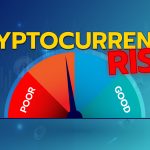 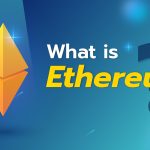 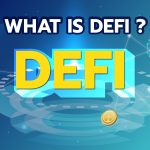 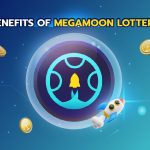 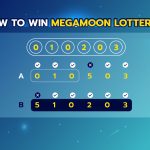 How to win MegaMoon lottery ? 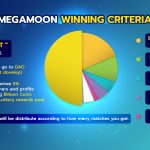 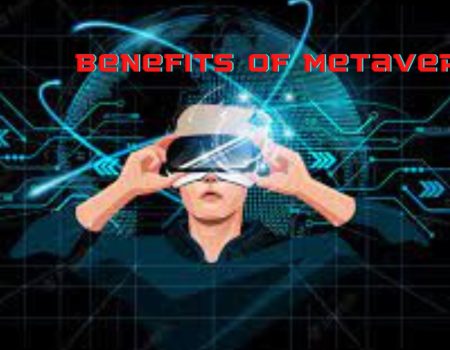 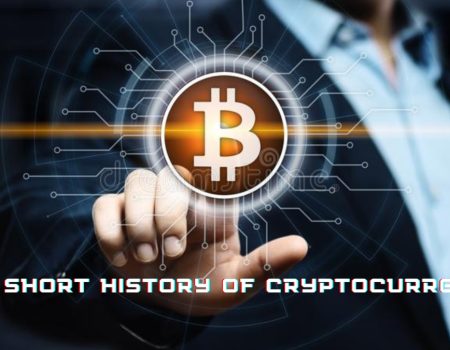 The short history of cryptocurrency 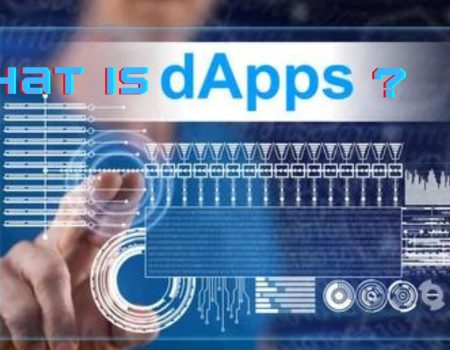 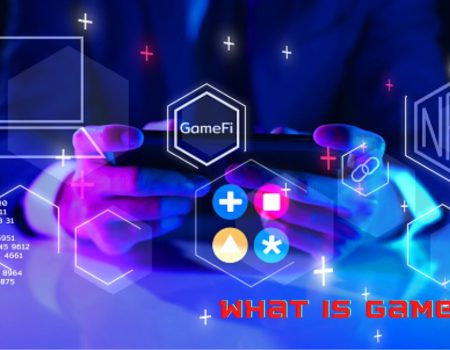